Charleston Townhouse is the physical exploration of southern modernism—a design philosophy informed by the distinctive heritage of the American South.  Originally built in 1853 on Charleston’s historic “Bee’s Row,” the grand, three-story home and accompanying carriage house were meticulously restored under the careful direction of Workstead, with every element curated in deference to, and reverence of, past and future, evoking a style—and lifestyle—both new and deeply remembered in South Carolina’s low country.

Originally built in 1853 by Sara Smith, Charleston Townhouse is one of four rowhouses making up historic Bee's Row.  Distinguished by their terracotta cast pediments, fences and elaborate interior moldings, the brownstones resemble homes built in Savannah, New York, and Boston in the mid-19th century.  Taken over during the Civil War by William C. Bee, the properties served as warehouses for goods smuggled through the Union blockade during the Civil War.  Shoppers went to the Bee Store, or the Bee Block as the row was called, to buy merchandise brought into port by Bee and other confederate blockade runners.  Other notable owners including David Lopez Jr., South Carolina's general superintendent during the Civil War and the first practicing Jew to build a synagogue in the United States, and George A. Trenholm, the man said to be the inspiration for Rhett Butler in Margaret Mitchell's iconic work, Gone with the Wind.

Charleston Townhouse draws on the property’s unique, storied past, reincarnating heritage elements as modern luxury in a welcoming home.  Materials are rich, honest, and meant to last.  Original details such as stairs, floors, molding, windows and doors of the home were preserved and restored, with updated conveniences carefully incorporated.  The result is an all-sensory experience of southern modernism. 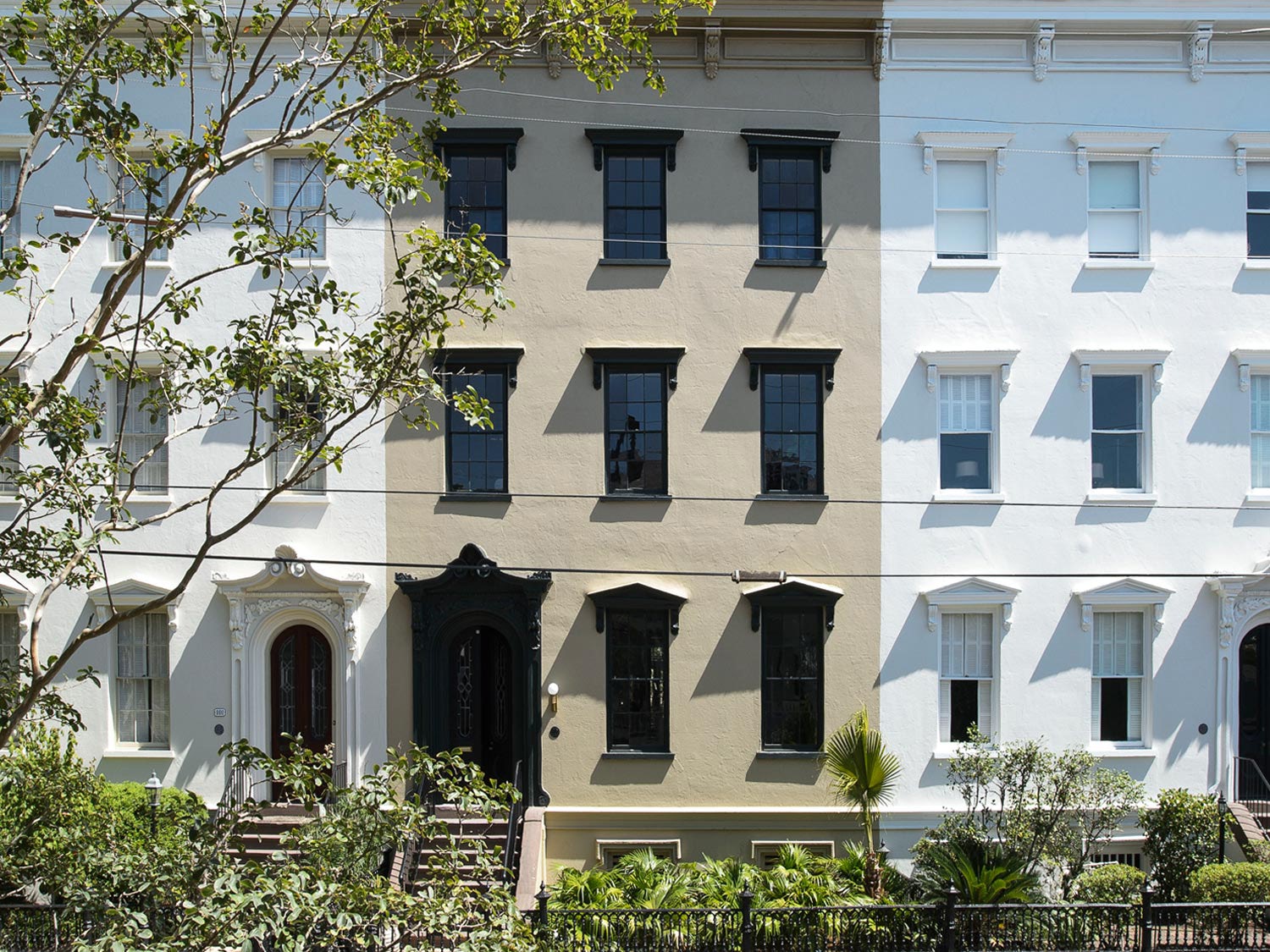 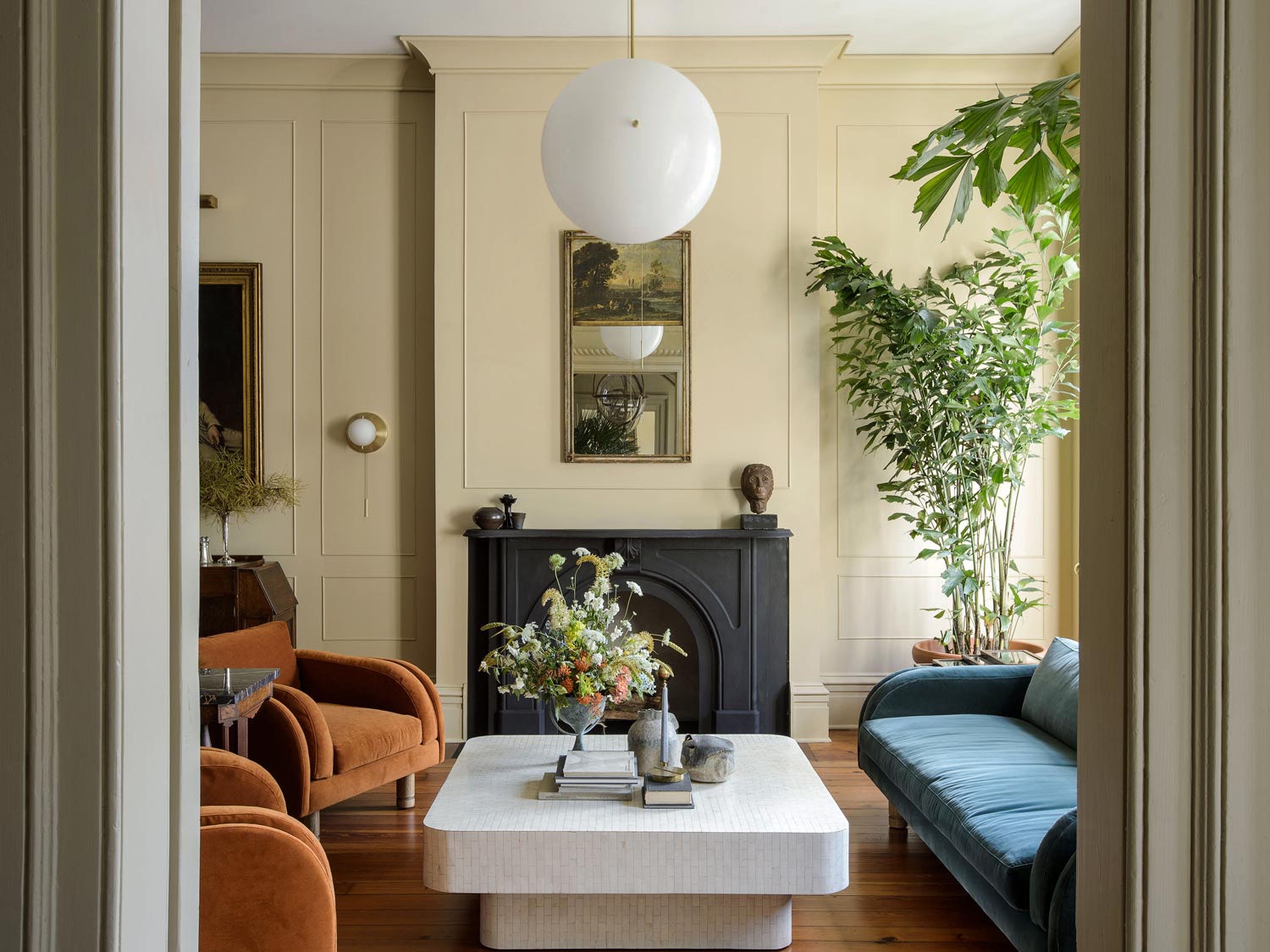 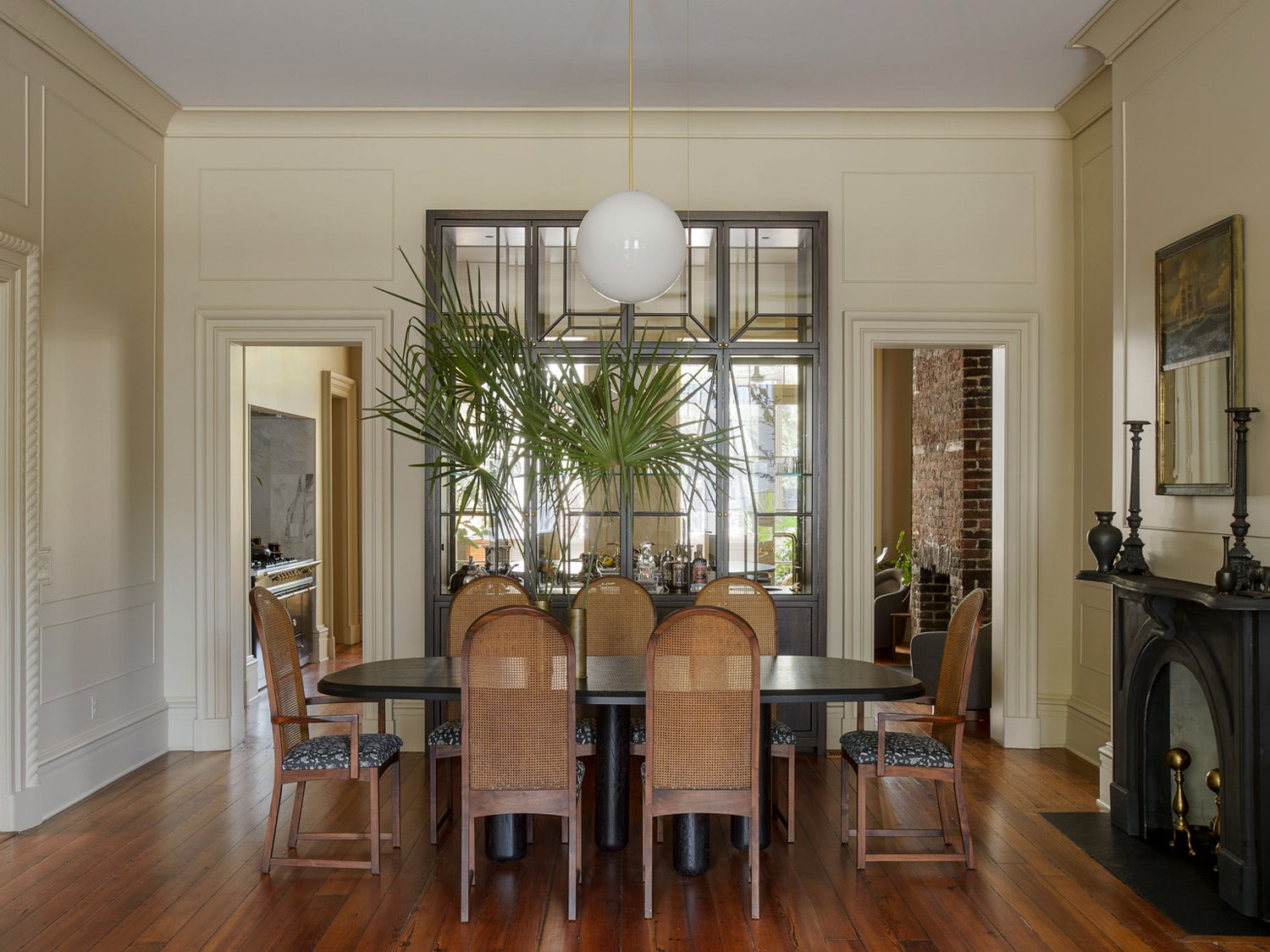 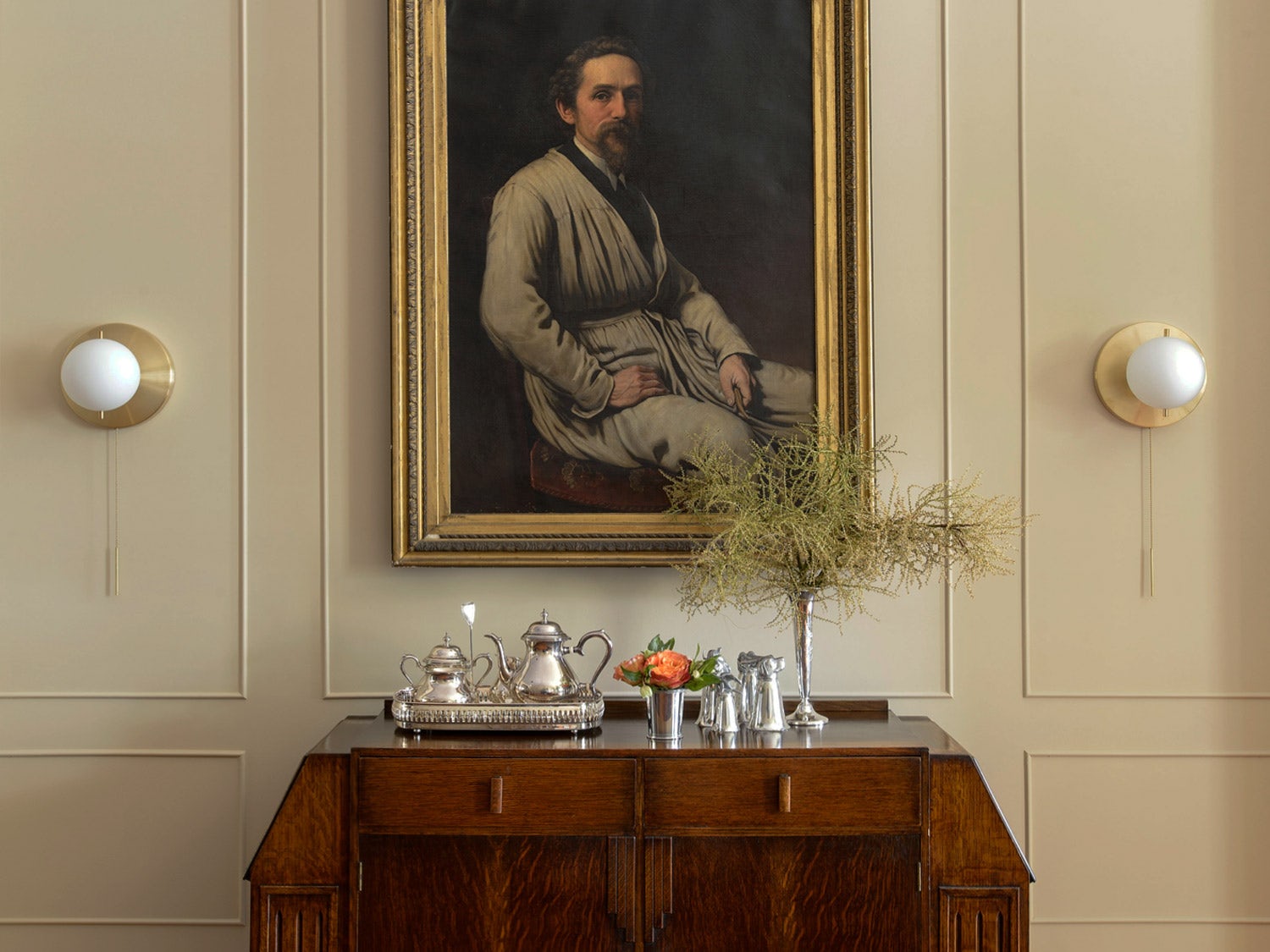 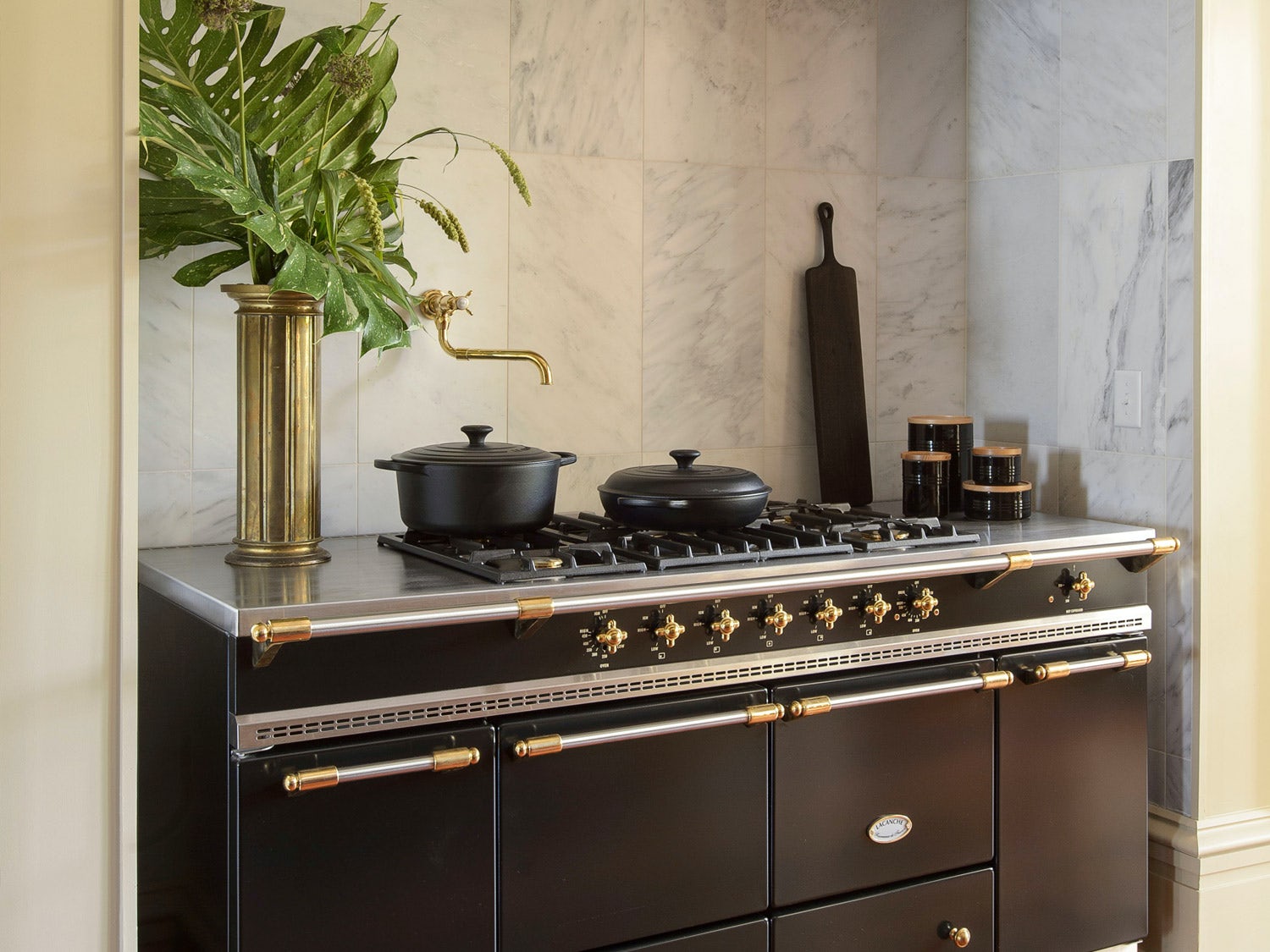 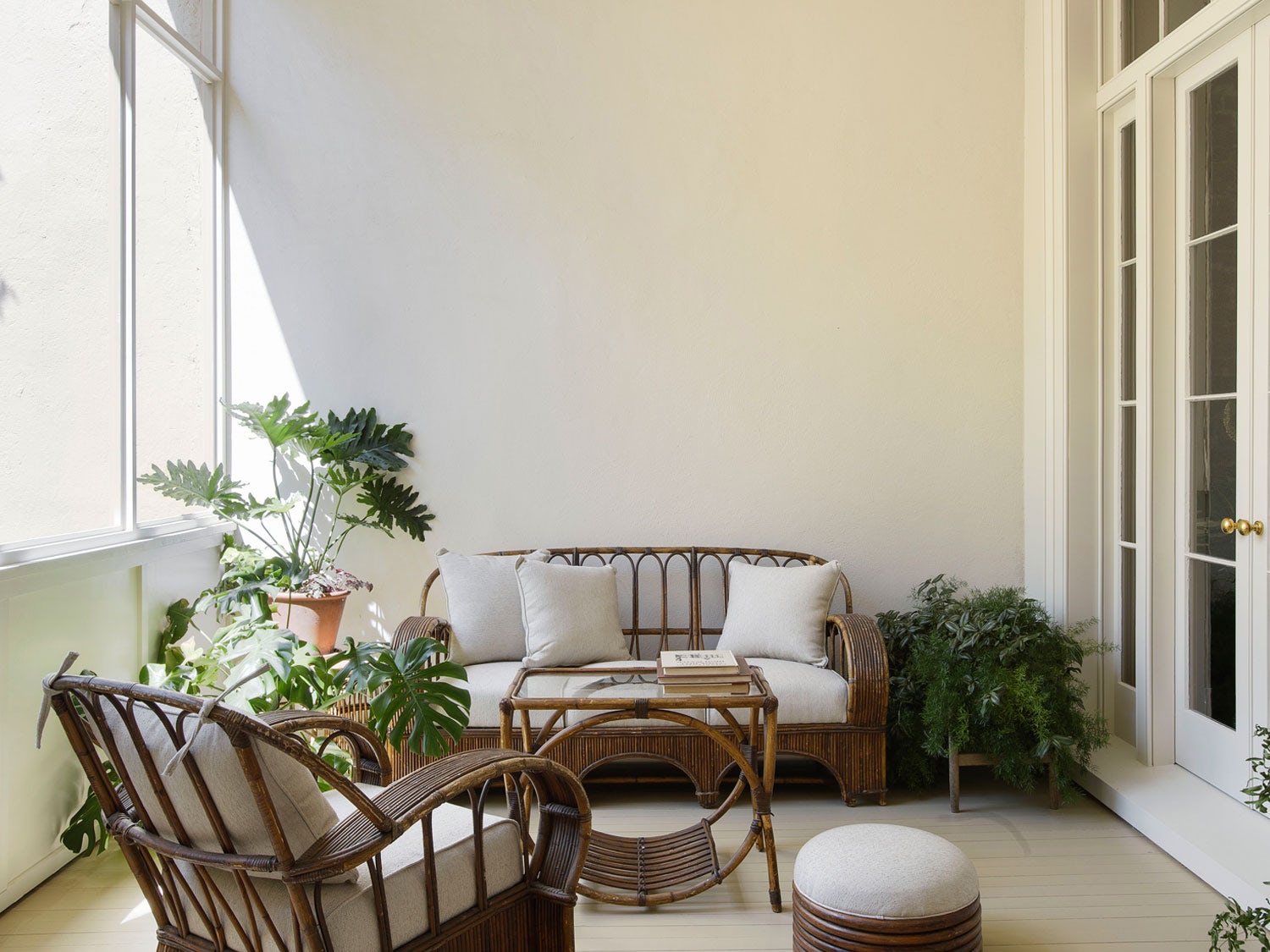 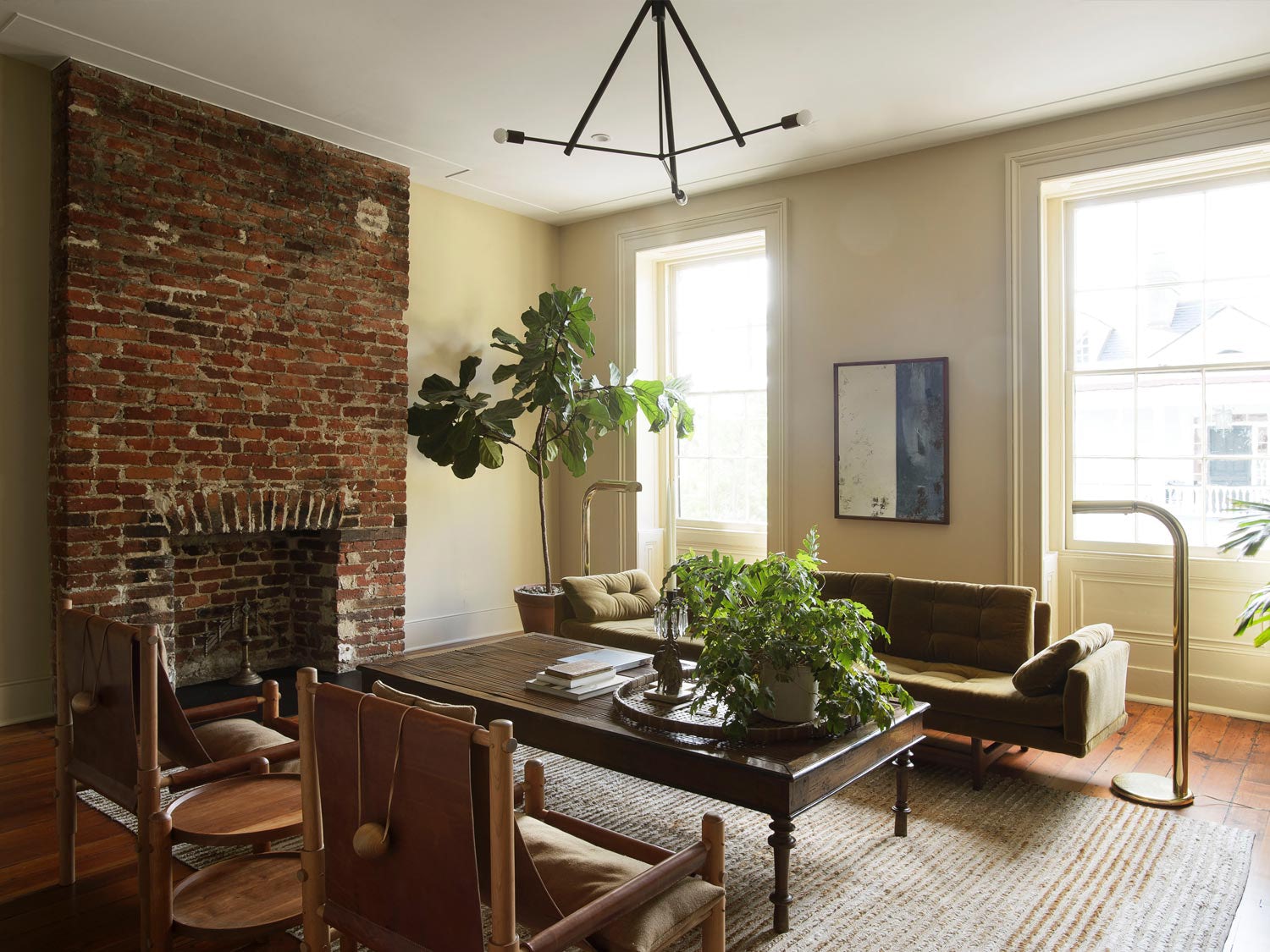 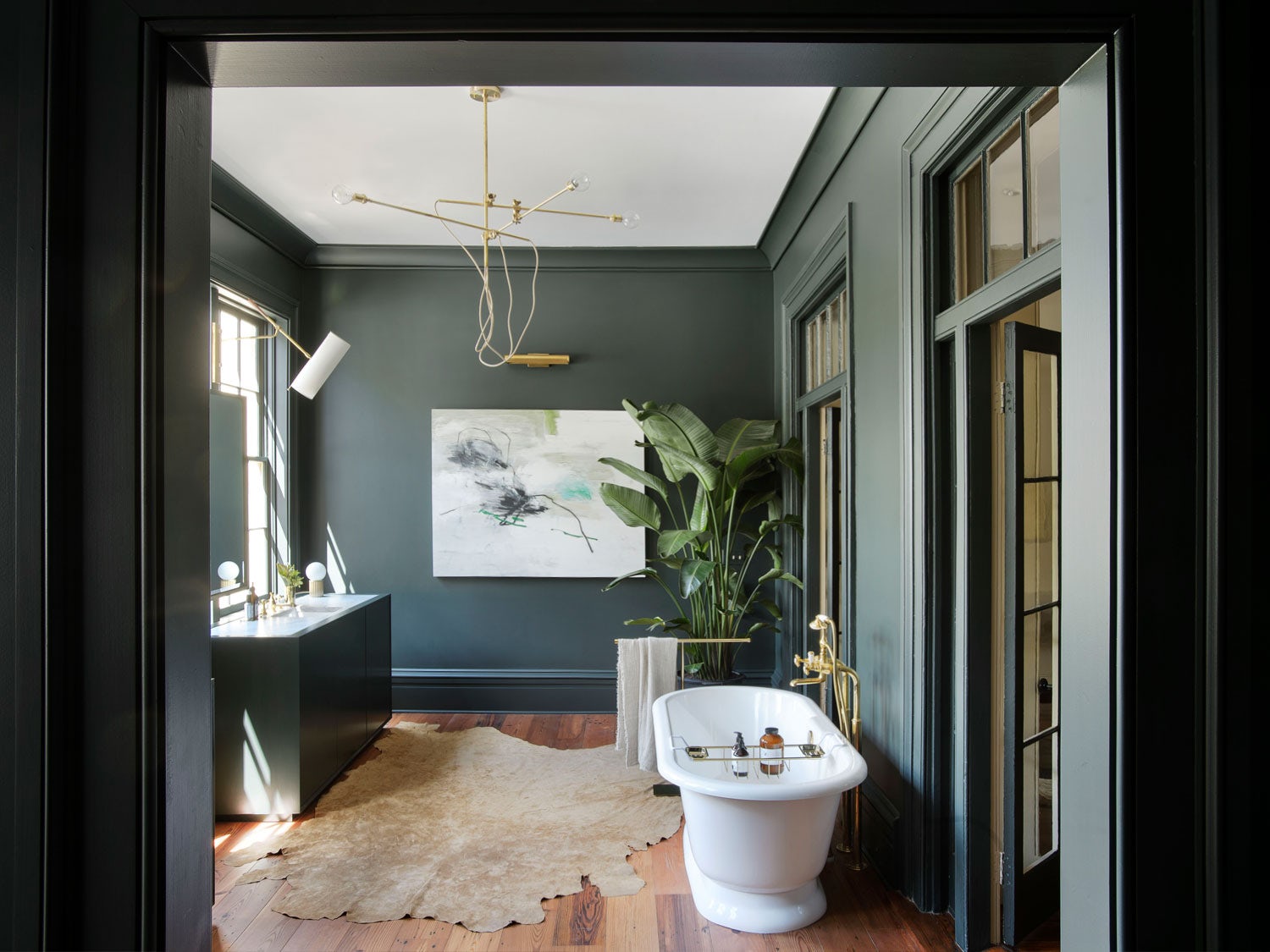 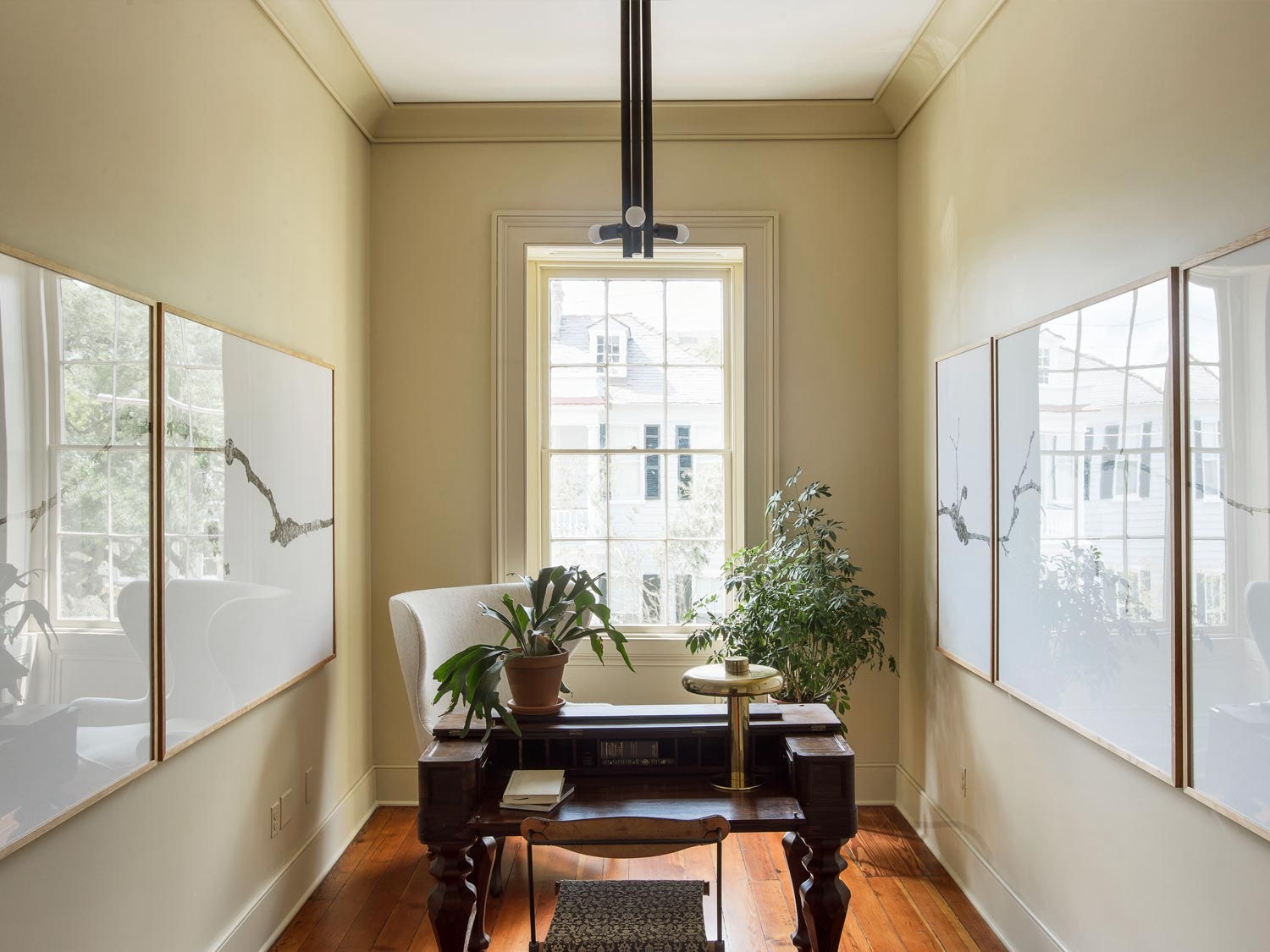